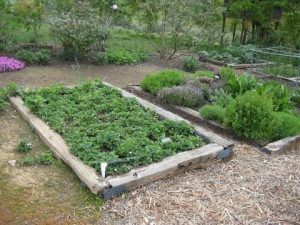 “Never put off until tomorrow what you can do the day after tomorrow.” ~ Mark Twain. What a wise man – he totally understood procrastinators like me! My husband had a good chuckle when I told him I was the one writing this article. If you know the pressure that procrastination can cause, give yourself a break. As a gardener, sometimes it’s a good thing to do nothing. Hurray! Here are a few do’s and don’ts that will help you justify being a little lazy (at this time of year).

Yes – you can do these now:

I hope I’ve given you some good reasons for delaying certain chores guilt-free. In the words of comedian Ellen Degeneres, “Procrastinate now, don’t put it off!”

Kathy Nunes is a master gardener who loves to while away endless hours in her garden.

Sharing the Knowledge: Gardening in the Mother Lode by the Master Gardeners of Tuolumne County, is on sale for $25.00. You can purchase the book at the University of California Cooperative Extension, 52 N. Washington Street, Sonora (209-533-6992).