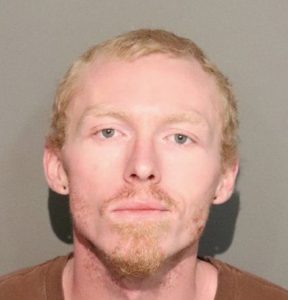 Judge Linda Clark oversaw the two-week trial in which 26-year-old Jessie Taylor White was found guilty by a jury of 16 felonies, including four counts of rape, two counts of sodomy, criminal threats, witness intimidation and mayhem with a knife.

District Attorney Barbara Yook said in a statement that she is grateful to the survivor for “bravely standing up” and for the jury who held White “accountable for his crimes.”

The assault survivor, a minor, had been contacted by White online through Facebook and was manipulated to share illicit photos and meet for the purposes of sexual abuse. Many witnesses spoke at the trial. It was learned that White had beaten and threatened to kill the survivor and the survivor’s family members.

Other agencies involved in the investigation were the Calaveras Sheriff’s Office, Amador County District Attorney’s Office and California State Parole.