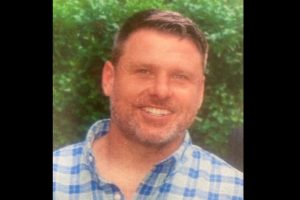 Yosemite, CA – A search is underway in Yosemite National Park for a hiker that went missing yesterday evening.

Park officials relay that 51-year-old Ralph Elliott is believed to have gone on a day hike to the Upper Yosemite Fall overlook and Eagle Peak on Thursday (April 22). There has been no sign of him at the park, which is being searched in hopes of locating the man who could be lost.

Elliott may be “exhibiting emotional distress and suicidal ideation,” according to park officials. They describe him as a muscular and fit white male, 5’ 8”, with blue eyes, a beard, and long graying hair that he often wears in a bun. He was last seen wearing earth-tone casual clothing.