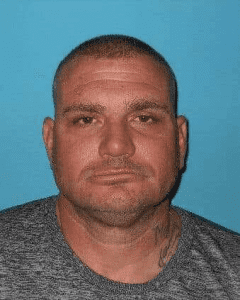 Tuolumne, CA — A body discovered outside of Tuolumne that investigators have labeled a “suspicious death”  has been identified.

As reported here last month, on May 22 Tuolumne County Sheriff’s officials asked for the public’s help to find 44-year-old Jeremy Allen, who was last seen in April. Pictures of Allen and his truck were also released. A day later as detailed here, detectives found his pickup on Fir Drive and Mountain View Road in Sonora and hours later a body outside of Tuolumne, but investigators would not confirm if it was Allen.

Today, sheriff’s spokesperson Sgt. Andreas Benson tells Clarke Broadcasting, “Through an autopsy, the man that was found on a forest road off of Buchanan Mine Road was positively identified as Jeremy Allen.”

Sgt. Benson reports that Allen’s cause of death has not yet been determined and it could take several weeks before toxicology reports are completed. The investigation is ongoing.