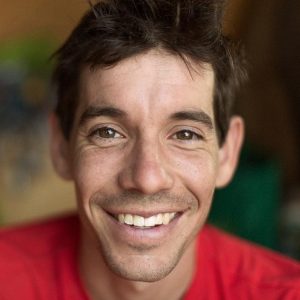 Yosemite, CA — Two world renowned climbers have set a speed record at Yosemite National Park, which one of them had previously held since 2012 until it was broken last year.

Alex Honnold of Sacramento, who previously held the honor of fastest time for ascending the famous Nose route of El Capitan, has regained that title with fellow climber Tommy Caldwell of Colorado. Caldwell also made his own headlines in 2015 for “free climbing” the Dawn Wall on El Capitan. The two raced up the nearly 90-degree, 2,900-foot (884-meter) precipice with a time of 2 hours 10 minutes and 15 seconds.

Honnold held the record with Hans Florine of Moraga, California, who earlier this year was injured after falling from El Capitan, as reported here. Their record of two hours and 23 minutes was set nearly six years ago. It was topped last year, as covered here, when in October climbers Brad Gobright and Jim Reynolds beat that time by just four minutes. The pair broke the previous record set last October by nearly 10 minutes.

Of note, Honnold also made history last June for being the first to scale El Capitan with just his hands and feet without any ropes, or other safety gear, as detailed here.