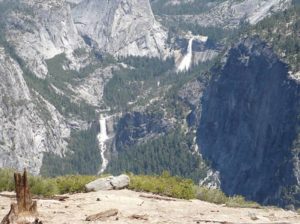 Yosemite, CA — After receiving over 65,000 written responses, the National Park Service will allow more time for public comment on plans to increase the price at parks like Yosemite during peak season.

As reported previously, the price per car between May 1 – September 30 could increase from the current $30 to $70. The 30-day comment period was scheduled to end tomorrow, but it has been pushed to December 22, to accommodate interest from Congress and the public. Yosemite is one of 17 national parks that would be included in the entrance fee increase. The National Park Service indicates that the change would generate around $70-million annually.