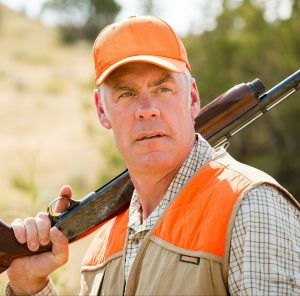 Ryan Zinke, Secretary of the Interior

Today the 52nd Secretary of the Interior, a former U.S representative from Montana who officially took up his Trump Administration post on March 1, personally encouraged National Park Service employees to report any workplace harassment they experience or witness. Zinke rounded out his tour of California’s parks at Kings Canyon — and Yosemite, where, as Clarke Broadcasting previously reported here, the superintendent retired last September, amid criticisms he had created a hostile workplace.

Zinke maintains that part of the reason for the trip was to directly deliver the message of his zero-tolerance policy against workplace harassment. Confirming that Zinke met with 150 Yosemite workers, park spokesperson Jamie Richards says his message came through clearly that they are part of a team.