Cause Of Death Determined For Missing Groveland Man 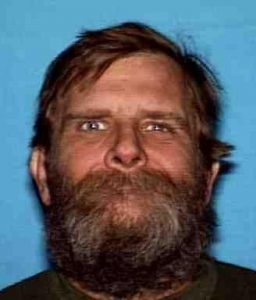 As reported here last week, the sheriff’s department identified the bones found in a mineshaft on public lands to be that of 58-year-old Noel Burch who was reported missing in October by family members.

The autopsy report from the Sacramento County Coroner has determined that Burch’s official cause of death was blunt force injuries. However, foul play is not suspected as the report showed his injuries were consistent with a fall. The official ruling is that Burch’s death was accidental.