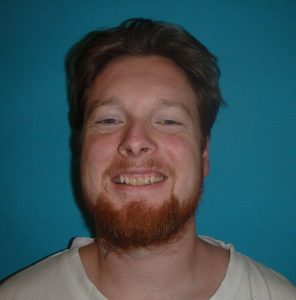 Sonora, CA – The Sonora Police Department reports a man fought with police while being arrested for threatening to return to Sonora Regional Medical Center with a gun.

Officers took 28-year-old Steven William Gentis of Twain Harte into custody for making criminal threats on Tuesday just before 630 p.m. Earlier officers had taken a report that Gentis had allegedly threatened to return to the hospital emergency room on a specific date with a gun and would kill multiple employees there.

As officers tried to put Gentis into handcuffs, he began fighting with them. One officer suffered minor injuries but no others or Gentis were hurt in the struggle. He was booked at Tuolumne County Jail on $20,000 bail.

As reported here, in November Gentis had a standoff with Tuolumne County Sheriff’s Deputies after he pulled over on Highway 108 near Leisure Drive and began firing off a gun inside the car.