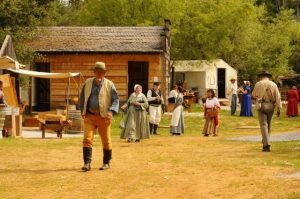 The legislation won’t end the controversy at federal parks like Yosemite, but is aimed at preventing similar disputes at state-run parks. The bill would also disqualify future bids by a vendor that attempts a trademark claim on a state park or its historical, cultural or recreational resources.

The U.S. National Park Service renamed several Yosemite sites during a dispute with a former concessionaire. The Ahwahnee Hotel became the Majestic Yosemite Hotel and Curry Village became Half Dome Village, among others.