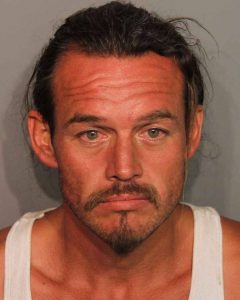 Sheriff’s officials report that 40-year-old Waite Nathan Fisher was arrested in San Joaquin County. No further details on his capture were released. As reported last week, the department issued an alert to the public, which included his description and a picture, asking for help to find Fisher who had twice escaped deputies by fleeing on foot. Sheriff’s officials have not released any further details on those incidents as well.

Fisher was wanted on a felony bench warrant for evading law enforcement charges.