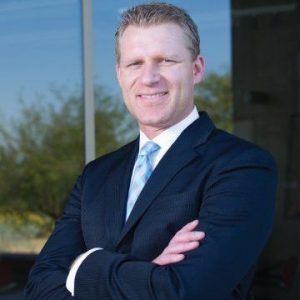 Sonora, CA — Kristin Olsen will term-out as an Assembly member next year, so a new caucus leader will step in effective January 4.

Freshman Assemblyman Chad Mayes of Yucca Valley was picked to lead the Assembly Republicans. He says, “I plan to build upon Kristin’s vision of bringing the Caucus and its supporting operations into the 21st century. She has worked tirelessly to position our caucus and its members for maximum success. I look forward to partnering with her over the next few months to ensure a seamless transition and to chart a path towards policies that will improve the quality of life for all Californians.”

Olsen will continue to lead all caucus negotiations up until January 4. While she will be terming out in the Assembly, she has given indications that she may run for state Senate next year. She has not made any formal announcements.  Olsen represented Tuolumne and Calaveras Counties during her first two years in the Assembly, prior to redistricting.