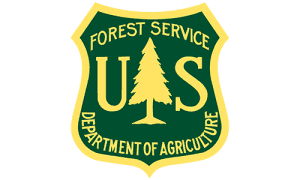 Located in the Summit Ranger District near Donnell Reservoir, the Reservoir Fire, first reported July 30, caused by a lightning strike, has incrementally grown to four acres. Currently, Engine-34, Crew-3 and Crew-1 are on scene, where crews have additionally picked up a spot fire in the northeast section of the incident area.

A holdover Rim Fire heat signature blaze, the Rosasco Fire, located in the Groveland Ranger district, continues to burn in what Forest Service spokesperson Georgia Dempsey describes as “deep duff layers,” which make it difficult to extinguish. She adds, “A line has been cut around the fire and it is holding, in containment, at 3.4 acres.” There has been no situational change since yesterday, she reports, and crews continue to mop-up and patrol the fire, which is near Rosasco Meadow, west of Cherry Lake and north of Woods Ridge.

As reported earlier, yesterday, Cal Fire officially called the Big Creek Fire near Groveland 100 percent contained at 204 acres. It was determined to have been ignited by an escaped debris burn. Currently, a local resident, 43-year-old Lisa Ann Vilmur, charged with recklessly starting the blaze, remains in the Tuolumne County Jail on $100,000 bail.