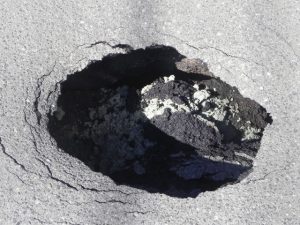 Huff says, “Drivers are willing to pay their fair share to have quality streets and roads, but the state has a history of using those funds for other purposes. These measures simply reiterate an existing state constitutional mandate that revenues derived from taxes on transportation fuels be spent on our state’s roads, highways and bridges.”

If both bills pass the legislature, Huff says, $3 billion would return to the state’s transportation budget each year, which could “jump-start the state’s effort to repair crumbling bridges, highways and roads, and wouldn’t include any tax increase.”