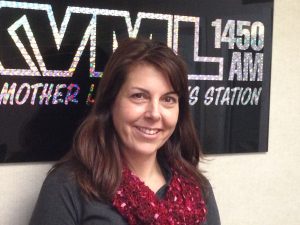 Sonora, CA — Hear an update on tourism in Tuolumne County.

Executive Director of the Tuolumne County Visitors Bureau Lisa Mayo will be the guest on Mother Lode Views this weekend. She will give an update on efforts to bring more visitors into the Mother Lode including tourists from around the world.

Mayo has only been in the Executive Director position for a couple of months.  Hear her top priorities, strategies and goals for 2015.  In addition, she will let us in on how she plans to push tourism dollars over the $200 million mark for the county.  Mayo is also the county’s film commissioner. She will talk about the future of shooting movies, TV and other media in the Mother Lode and what are the hot spots.