Man Accused Of Threatening Cops Not Formally Charged, Yet 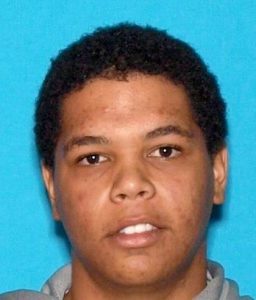 Sonora, CA – The Tuolumne County D.A.’s Office confirms that an arraignment for the East Sonora man who used social media to threaten law enforcement has been postponed. The arraignment, scheduled for 10 a.m. this morning, was cancelled pending further investigation.  However, an office clerk says that does not mean 18-year-old Xavier Da’Von Maurice Benzel will not be formally charged.

As previously reported, Benzel was arrested on December 31, 2014, after the FBI notified Tuolumne County Sheriff’s Department that he had made an online threat against law enforcement via social media.

The D.A.’s office made this statement regarding the decision to cancel the court appearance, “We have not made a decision yet on whether to file charges as we are waiting for more information from law enforcement.”

Benzel was arrested after he wrote on a social media page, “I might just dress in all black and go kill a white cop tonight.”