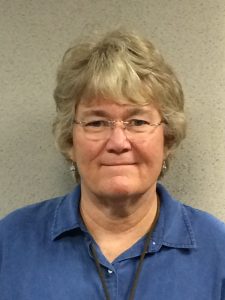 Sonora, CA — A Northern California native has been tagged to take over for retiring Stanislaus National Forest Supervisor Susan Skalski.

Jeanne Higgins is currently a Deputy Regional Forester in Albuquerque, New Mexico.  Forest Officials say Higgins has served as a Forest Supervisor and District Ranger in several regions, including the Humboldt-Toiyabe National Forest. In addition, she has experience in planning, ecosystems management, timber, and forestry.

As reported in June, Skalski called it quits after six years. Her last day will be September 2. Higgins first day is slated for September 3.

Here is the Forest Service’s list of Higgins’ experience and accomplishments:

Higgins grew up in Northern California. Her first seasonal position was as a Forestry Aid on the Klamath National Forest on the California-Oregon border. She obtained a BS in Forest Resource Management from the University of Idaho in 1988. Upon graduation, she accepted a Forester Trainee position on the Kootenai National Forest in Montana.