No Furloughs For Sonora … At Least Not Yet 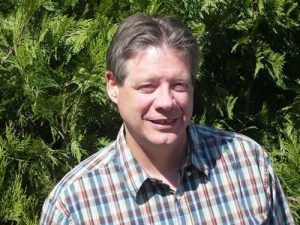 Sonora, CA — While Tuolumne County employees, exclusive of emergency personnel, are on the second day of their three day Thanksgiving week furlough, no furlough has been initiated by the City of Sonora.

City Administrator Greg Applegame comments, "We have a budget committee that’s been meeting once a month since the adoption of our budget back in June. Furloughs were initially looked at but they’ve kind of been tabled at this point. It will be something I’m sure that will circle back around as this new budget unfolds. If it (the budget) certainly goes in a more negative direction than furloughs may become a reality.

At this point we have been able to freeze positions when the vacancies have occured. We have curtailed any type of cost of living adjustments. We did 10 percent budget cuts across the board for various departments so at this point it’s more that probably we’re going to view things after mid to mid-year to further look at those options that might be lying out there if we need to do further cuts."

Meanwhile Tuolumne CAO Craig Pedro is estimating that the two holiday furloughs will save the county $4.4 million.