Downey Will Take Oath Of Office In Angels Camp 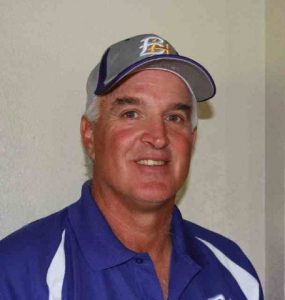 Angels Camp, CA — Rick Downey will be sworn in Tuesday as the newest member of the Angels Camp City Council.

“The biggest issue facing the city right now is probably our water and sewer,” says Downey. “I think they are making strides in doing what needs to be done, but right now we are paying rates that are higher than anywhere else around us, and it just doesn’t make sense. This is something that has developed over time.”

Downey feels the city also needs to be proactive when it comes to the economy.

“The economics right now in downtown and across the city are very dim,” adds Downey. “We need figure out ways to get the city and the downtown viable. This could mean courting new businesses and working with the Branding Leadership Team in order to get people interested in what the Mother Lode has to offer.”

Downey is a private business owner and assistant football coach at Bret Harte High School. He won the election held November 3rd to fill the seat vacated by the late Paul Raggio.