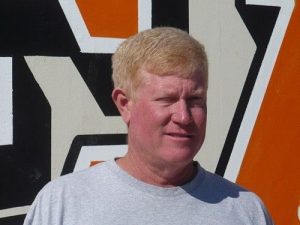 Tuolumne, CA — The Summerville High Football team has won the Mother Lode League championship for the first time since 1997.

The Bears finished the season 5-0 in league play and 9-1 overall with the 40-30 victory over Linden Friday evening.

"We have a great group of seniors and I think their experience and desire to be successful was the key," says Head Coach Ben Watson. "After the game I just told the team to enjoy the win, and Monday we start working for another goal."

Summerville will host a round one playoff game next Friday evening, and the Bears will learn later this weekend which school they will face.

Other area teams looking forward to the playoffs include Sonora, who finished third in the Valley Oak League, and Calaveras High who was second in the Mother Lode League.