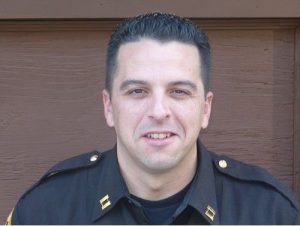 San Andreas, CA — Over the past decade Calaveras County had been seeing an increase in gang activity, but recently the Sheriff’s Department has noticed a slowdown.

Macedo adds that once a gang has momentum, it is hard for law enforcement to catch back up. He says fighting gang activity will remain a top priority despite any types of budget cuts that are handed down by the state.

One of the most high profile gang cases occurred in 2007 when 23-year-old Daniel Rocha was found guilty in Calaveras County Superior Court for the gang related murder of a 19-year-old in Valley Springs.