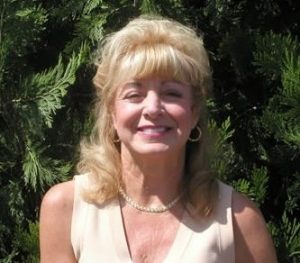 Sonora, CA — The down economy has challenged the tourism industry over the past year, but Tuolumne County Visitors Bureau Executive Director Nanci Sikes spoke about many of the positives at Tuesday’s Supervisors meeting.

Sikes says the region is “better positioned” than some neighboring destinations that rely heavily on conventions and meetings to draw tourists.

Tuolumne County has recently seen a decrease in the amount of in-state guests that are opting to stay overnight, but an increase in tourists coming from overseas.

The largest share of in-state guests who have walked into a Visitor’s Center Office have been from the Central Valley, followed by the San Francisco Bay Area, and then the Los Angeles region. Visitors from other parts of the U.S. came in large numbers from the Northwest and Central regions of the country. International visitors primarily came from Germany and the U.K., followed by other Western European countries and the Netherlands.

The transient occupancy tax numbers have not yet been calculated for the summer months. They will help officials more definitively gauge how many tourists are visiting the county.