‘Cats Going For Five In A Row Tonight 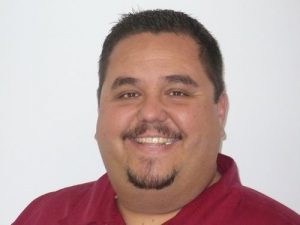 Sonora, CA — When the Sonora High Wildcats hit the road this evening they’ll be going for their fifth win in a row.

The undefeated Wildcats will be meeting the Central Valley Hawks at Ceres High School.

From the "Voice of the Wildcats" Justin Flores, "The biggest surprise for me is the conditioning and I don’t want this to come off as degrading to other teams but the conditioning of the players especially in the cornerback position is exceptional because in the fourth quarter late in the game they’re playing with the same intensity as if they had just started the game."

How tough is the Valley Oak League? "Of the top 10 teams in the region the top four (Sonora, Manteca, Sierra and Oakdale) all come out of the VOL. That tells you something right there. I really think all those teams could be undefeated by the time they play Sonora."

Elsewhere this evening 3-1 Summerville will host Mariposa … 2-2 Bret Harte travels to Escalon, 2-2 Calaveras plays at Ripon and 4-0 Oakdale will host Ceres for Homecoming.

The Wildcats’ game is set for a seven o’clock start on STAR 92.7 … the Bears; same time on 93.5 KKBN. Both games will be audio streamed live on myMotherLode.com.