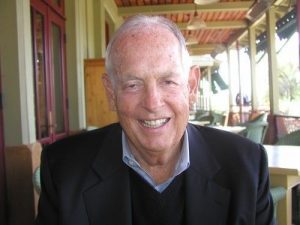 “My judgment tells me that there probably aren’t going to be any state park closures, or at least very few,” says Cox. “I think the state is going to come to the conclusion that it is more expensive to close them than it is to keep them open.”

Earlier this week the Governor’s Office announced that the final closure list would include far fewer than the original estimate of 100, but that list has not been finalized.

Senator Cox will be a keynote speaker at a Calaveras County Chamber of Commerce luncheon beginning at noon Friday at Camps Restaurant at Greenhorn Creek. Cox plans to speak on business related issues and will also take questions from community members. Cox has spent the past couple weeks attending events in his First Senate District.