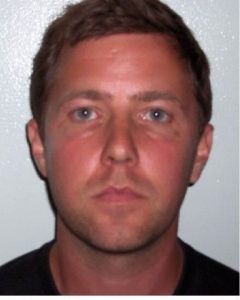 Then late last week a search warrant was conducted at his home in the 800 block of De Haro Street in San Francisco by T.N.T., with assistance from the San Francisco Police Department. Officers located $12,000 worth of processed marijuana and a sophisticated indoor marijuana cultivation/processing room in the garage. Lewis, who had been released from Tuolumne County Jail, was arrested at his San Francisco home.