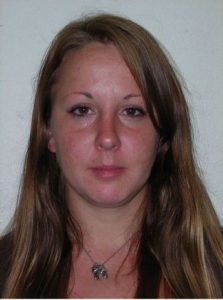 Sonora, CA — 25 year old Amanda Reed of Sonora was arrested and booked into the County Jail on a charge of felony child endangerment.

At 3:45 this morning Sonora police officers responded to a fight at a two story apartment complex located at 72 and 74 Green Street. While officers were contacting tenants they spoke with Reed who was a witness to the fight.

Reed was extremely intoxicated. In fact she could not stand without assistance and her two year old daughter was running around the apartment unsupervised.

Her daughter was turned over to Child Welfare Services.

The child’s father is listed as a parolee.