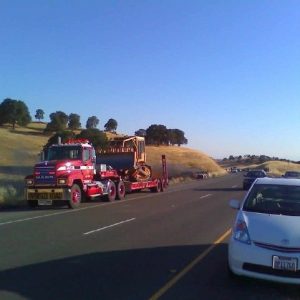 The initial fire occured adjacent to Hwy 108 in the Tulloch Lake area. Cause of the 33 acre fire was a vehicle fire that spread to the vegetation.

Response included eight engines, one dozer and two hand crews from CAL Fire, two water tenders from Tuolumne County Fire Department, one engine and one water tender from Oakdale Rural and all aircraft from the Columbia Air Base.

The fire was contained at 7:18pm and controlled at 1:30 this morning.

The second fire occured near a homeless camp behind the vacant Gottschalks store in the Junction Shopping Center at 10:20.

The arson set fire covered a half an acre. The fire was contained shortly after 11pm and controlled by midnight.