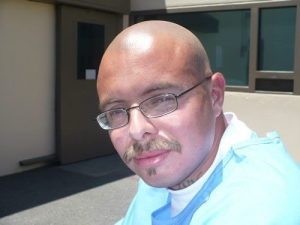 The valedictorian was 30-year-old Gilberto Lopez who is serving time for manslaughter and gang participation. He says he later learned that the gang life is not for him.

“If there are any young kids who are thinking about joining gangs, it is not the way to go,” says Lopez. “It either leads to here (prison) or the grave.”

Lopez says his main motivation in working to become valedictorian is that he hopes to someday gain custody of his daughter who is currently in foster care. Lopez could be released from prison in another year.