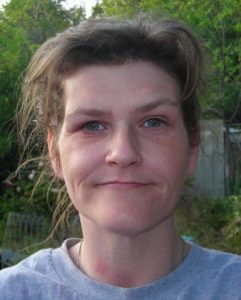 Sonora, CA — A mother and her son were arrested by Sonora police officers Monday evening and booked into the County Jail on multiple drug charges.

At 8:44pm two female subjects dropped another female subject off at the Sonora Regional Medical Center’s Emergency Room. That individual, according to the S.P.D. report, had overdosed while smoking morphine. She will reportedly recover.

Officers responded to the residence and made contact with the renter, 38 year old Emajean Ohare, and her 18 year old son, Ronald Price.

Ohare is on probation and a subsequent probation search was conducted which revealed individually wrapped methamphetamine packages, smoking pipes, scales and a price list for drugs. A firearm was also discovered in the residence.

Ohare and Price were taken into custody without incident. They were booked into the County Jail.