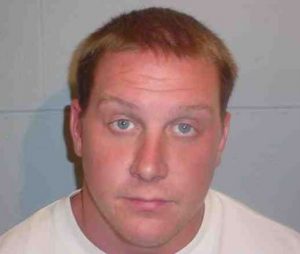 Thompson was released from a Modesto hospital where he was treated for wounds suffered May 27th in an altercation with two Sheriff’s deputies in Railroad Flat. One of the deputies, Rick Dibasilio, suffered a shoulder wound when he was hit by a richocheting bullet from his partner.

Calaveras County Sheriff Dennis Downum learned just today that toxicology tests confirmed that Thompson was under the influence of methamphetamine when he assaulted one of the deputies with his vehicle.