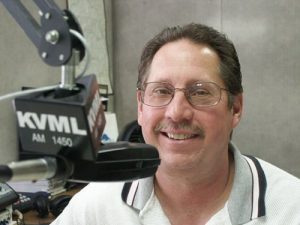 In addition to the seven DUI arrests, the CHP also dealt with the Saturday 5:30pm double fatality accident on Hwy 120 between the Yosemite Junction and Chinese Camp.

A 26 year old Sacramento man driving a 1995 Dodge Intrepid was killed along with a two year old girl when their car was involved in a head on collision caused by 39 year old Gregory Ruccello of Turlock who crossed over a double yellow center line in an effort to pass another vehicle.

According to CHP Officer Tom Wills 12 people have now lost their lives on Tuolumne County roadways this year. Last year there were only three recorded deaths in the county.