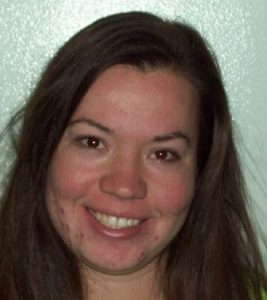 A Jamestown woman has been arrested for allegedly attacking her neighbor and the neighbor’s one-year-old son.

21-year-old Amanda Jones has been booked into Tuolumne County Jail. Sgt. Jeff Wilson says Jones had gone over to the neighbor’s house to see a mutual friend, who had not yet arrived. For an unknown reason, Jones allegedly started kicking and hitting her female neighbor and she kicked the child.

The Sheriff’s Office was notified and went to the suspect’s home. Jones initially refused to answer the door. Eventually deputies got inside and Jones violently resisted arrest.

Sgt. Wilson says Jones was taken to Tuolumne County Jail, and later attacked and punched a jail deputy during the booking procedure. Jones is charged with Corporal Injury on a Child, Battery, Battery on a Peace Officer, Resisting Arrest and Being Under the Influence of a Controlled Substance.

The injuries to the neighbor and the young child are minor, and did not require medical attention.