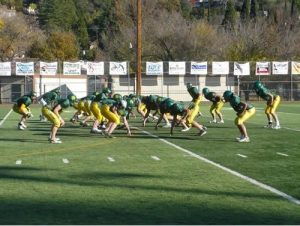 Sonora, CA — The Tuolumne County Sheriff’s Office has made a correction to information supplied Tuesday evening to KVML News regarding the arrest of 18-year-old Nate Gray.

Spokesperson Lt. Ken Diaz says that Gray faces a charge of battery with serious injury. Tuesday evening the Sheriff’s Office had stated that Gray was charged with battery and carrying a concealed weapon. A 30-year-old Sonora resident has also been arrested for his alleged involvement in the fight. The original story has been changed and can be found here.