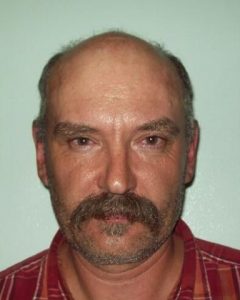 According to Lieutenant Ken Diaz of the Tuolumne County Sheriff’s Office, at approximately 12:44 am, residents in the Gold Springs area reported hearing gunfire and seeing a vehicle heading towards Parrots Ferry Road. Deputies responded to the scene and found a pick-up truck with three men inside, two deer that had been killed, a 308 caliber Winchester rifle and a compound bow.

The local Fish and Game warden was contacted and after his investigation, the three suspects, 23 year old Raymond Lee Nicolini of Jamestown, 23 year old Steven Thomas Graham of Jamestown and 46 year old Timothy Eugene Heflin of Sonora were arrested for possession of a creature unlawfully taken and unlawfully taking an animal. Heflin was also booked for a Fish and Game warrant issued for using artificial light while hunting, which is a misdemeanor. Although Heflin and Graham were booked and released, Nicolini received a felony parole violation and is currently being held without bail.