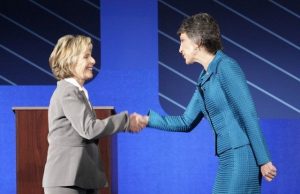 
The poll finds Boxer leading Fiorina 47 percent to 41 percent with 12 percent of likely voters undecided. A July Field Poll showed Boxer with support from 47 percent of voters, compared to 44 percent for Fiorina. Two-thirds of Fiorina’s supporters say they are motivated the most by their overall dislike for Boxer.

A poll yesterday showed the Governor’s race to be a dead heat, with Jerry Brown and Meg Whitman both receiving 44 percent of the vote.