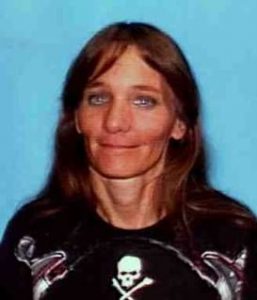 Tuolumne, CA — A man has been arrested in El Cajon in connection to the death of a woman whose remains were found on Cottonwood Road in Tuolumne County last month.

Tuolumne County Sheriff’s detectives, with assistance from the El Cajon Police Department, arrested Pete Frank Dominguez on charges of homicide. The human remains were determined to be those of Christina Marie Pierce, formerly of El Cajon.

T.C. Sheriff’s Office Sgt. Jeff Wilson says Pierce was reported missing by her mother on April 23rd and investigators were led to the River Ranch Campground after receiving information that she had been living there with Dominguez for a short time. Dominguez previously resided in Ocean Beach.

Pierce’s body was later discovered along Cottonwood Road on August 26th. An investigation into the case in ongoing.