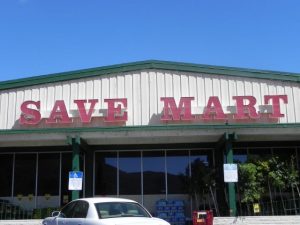 Modesto, CA– Save Mart Supermarkets has announced that because of the continued depressed state of the economy, they have decided to cut 36 jobs.  Ranging from vice presidents to clerks and affecting all corporate and support departments, these positions have been eliminated. The company has offered all affected employees severance packages and outplacement services.

Save Mart Supermarkets, a California corporation headquartered in Modesto, owns and operates more than 240 stores in Northern California and Northern Nevada under the Save Mart, S-Mart Foods, Lucky, and FoodMaxx banners. In the Mother Lode there are two Save Mart locations in Sonora and one in Angels Camp.