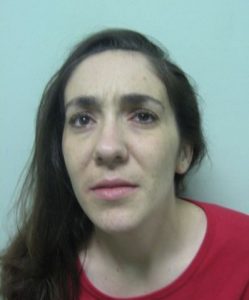 Gower had been arrested before on August 14th for the selling of narcotics. After conducting a search of Gower’s Barretta Street apartment, methamphetamine, marijuana, bags of prescription pills, pipes to smoke methamphetamine and other narcotic paraphernalia was found.

According to Sonora Police Chief Mark Stinson, there were also indicators that Gower was still selling narcotics. Gower who was on probation for forgery, was arrested without incident.