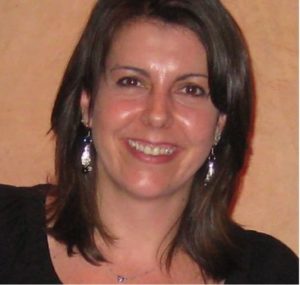 This past Monday at the Angels Camp Firehouse, the Angels Camp City Council held their Personal/Finance/Quality of Life Committee meeting at which time the proposed rent and lease agreement was discussed.

Lisa Mayo, Calaveras Visitor Bureau Executive Director said that Monday’s meeting had a great show of support from people who want to see the Visitors Center remain in Angels Camp. “About 20 people got up and spoke. I believe the direction we are going to go now is to look for a compromise. They (the Angels Camp City Council) are going into closed session on Tuesday, September 7th. They will come out of that with a recommendation. They’ll talk about the lease agreement and hopefully they’ll give us some direction or a place where we can start negotiating,” said Mayo.