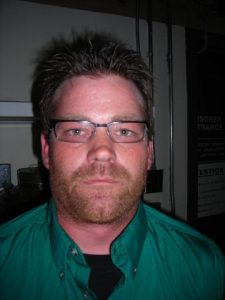 Sonora, CA– An Oakdale man has been arrested on embezzlement charges in Sonora.

The Sonora Police Department was contacted by a Loss Prevention Investigator working for Sonora’s Kragen Auto Parts. During the investigation, it was determined that between June 2010 and August 2010, 29 year old Kragen employee William Glover had made several illegal purchases and return transactions totaling in excess of $2,700.

These transactions were captured on video tape. After Sonora police had contacted Glover, he admitted to the embezzlement. Glover was taken into custody without incident and booked into Tuolumne County Jail.