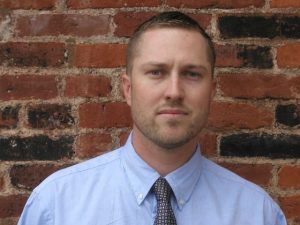 Tuolumne County Supervisor-Elect, Evan Royce, is patiently waiting until January 2011 before he can take a seat as District 3’s Supervisor.

Royce was KVML’s Friday KVML “Newsmaker of the Day”.

Royce was in a three person race for the seat during the June primary and managed to receive over of 50% of the vote. Because of that, there is no run off in the general election this November.

An an owner of Royce Construction & Design, Inc, Royce feels that his background, such as knowing the numerous local permiting processes, will allow him to focus on economic development in Tuolumne County.

The current District 3 Supervisor is Teri Murrison. Murrison is giving up the seat after unsuccessfully running for the 25th State Assembly District seat during the primary.