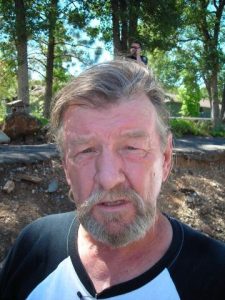 Sonora, CA – A Tuolumne man was arrested for allegedly stealing items from a Sonora business.

The Sonora Police Department says a man was spotted on an in store security camera at Andy’s Home Center stealing a $900 compressor and other items. It was not immediately known who the suspect was, but detectives could make out his truck in the video.

A short time later, an officer spotted the truck and pulled it over for a vehicle stop. The driver was the same person from the security video, 64 year old David Burke. The suspect initially denied having knowledge of the theft. With assistance from the Tuolumne County Sheriff’s Office, the compressor was later found at Burke’s residence.