Falco Happy To Be Back In The Mother Lode 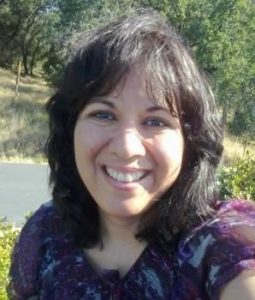 Tina Falco, the new weekday afternoon news voice on AM 1450 KVML, is happy to be back in the Mother Lode.

Falco was Friday’s KVML “Newsmaker of the Day”.

Falco was originally with Clarke Broadcasting during the early 1990s, as an on-air personality for KZSQ (Star 92.7 FM). She also hosted a jazz show on the weekends.

Falco left in 1993, in part to finish her education at Arizona State University in Tempe, AZ.

Falco eventually returned to her hometown of Modesto, CA and worked at a number of central valley radio stations from Merced to Sacramento.

Since leaving in 1993, Falco says the largest change she’s noticed in the Mother Lode is the amount of retail stores. From her recollection, large shopping centers simply didn’t exist. Falco has also noticed a more widespread traffic congestion, but overall says that the natural beauty of the area remains intact.

Falco is looking for a place to rent in Tuolumne County and has a cat. She can be e-mailed at tina.falco@mlode.com