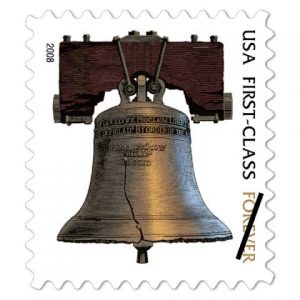 Washington, DC — The price of “Forever Stamps” is set to increase early next year.

The U.S. Postal Service has announced plans to increase the cost of first class stamps by two cents, to 46 cents.

The Associated Press reports that the U.S. Postal Service lost $3.8 billion last year, despite reducing the workforce by 40,000 employees. The rate increase, which is scheduled to go into effect January 2nd, would raise an estimated $2.5 billion. It still must receive final approval by an independent Postal Regulatory Commission.