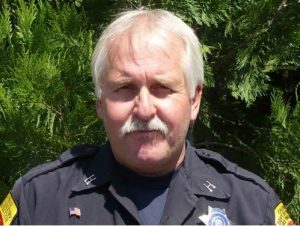 Sonora, CA — CAL Fire is taking a stand against anyone possessing, transporting or using illegal fireworks.

CAL Fire Battalion Chief Rommie Jones says officials will be out this weekend making sure that everyone is playing by the rules.

Fireworks that have a “Safe and Sane” logo from the California State Fire Marshall on the packaging are allowed in portions of Calaveras County, but banned throughout Tuolumne County.

Areas of Calaveras County where they are banned include the Ebbetts Pass Fire District (Arnold) and the Central Fire Protection District (Mountain Ranch). They’re also banned on all Federal lands.

Fireworks are illegal everywhere in California if they explode, leave the ground, or move uncontrollably. Examples are roman candles, bottle rockets and sky rockets.

Fines for violations start at $240.