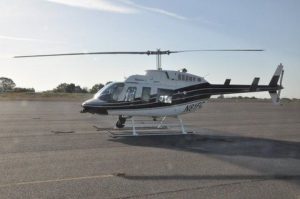 Sonora, CA — New fire prevention efforts, like cutting power during times of high fire risk, will be discussed at an open house this evening.

PG&E is hosting the event to focus on its recently developed Community Wildfire Safety Program. In addition to its power shutoff efforts, PG&E is increasing its vegetation removal around power lines, hardening its electric equipment by installing stronger poles and covered power lines, and accelerating safety inspections around its infrastructure.

The power shutoff aspect has been the most high profile and contentious part of the plan. It will impact the Mother Lode counties. The open house runs today from 6-8pm in the Best Western Conference Center on Hess Avenue in Sonora.