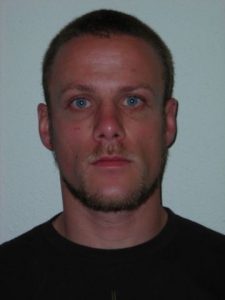 Sonora, CA – An alleged thief attempted to flee from the Sonora Police Department on his bicycle.

An officer attempted to stop 30-year-old Edmond Allat of Sonora while bicycling along the 100 block of Stockton Road because of mechanical violations. Allat peddled away from the officer and threw bags of methamphetamine off to the side of the road.

The officer was eventually able to stop Allat on Theall Street. During a search, officers found that Allat had four gold rings in his possession that were determined to have been stolen during a burglary in the county on Monday. He also had a $500 check from an unknown source.

The Police Department says the investigation is continuing and additional charges are expected. The incident occurred at 12:46am this morning.