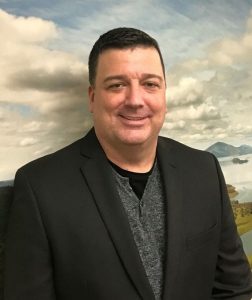 Hawarden, IA — A city in northwest Iowa has announced the hiring of Larry Cope to be its next Economic Development Director.

It was reported by the newspaper the Northwest Iowa Review. Yesterday was Cope’s first day on the job as an employee of the City of Hawarden. He had spent the previous 10 years as the first and only Tuolumne County Economic Development Authority Director, until the City of Sonora and Tuolumne County voted to disband the entity earlier this year. Cope was given his written notice on February 21. The action came after the Tuolumne County Grand Jury was critical of some of the operations and oversight of the TCEDA. Both Tuolumne County and Sonora are now planning to go their own route when it comes to attracting and retaining businesses.

Hawarden is a rural community in northwest Iowa with a population of around 2,500.