Open For Business In Columbia 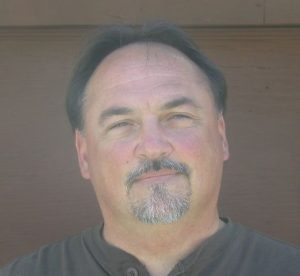 Briggs Hospitality is the new concessionaire and is taking over the City Hotel, What Cheer Saloon, Bart’s Black Skillet, Fallon House, Ice Cream Parlor and three park cottages. The operations had previously been run by Forever Resorts, based out of Arizona.

Briggs Hospitality is owned by husband and wife, Jeff and Jessica Briggs.

Jeff worked at the City Hotel in the 1980’s while he was a student at Columbia College and worked his way up to Sous Chef. He moved to Sacramento and later the Santa Cruz area serving as an executive chef.

Briggs says that he and his family have been well embraced by the Columbia community. They were drawn back to the area because of the "quality of life."

The City Hotel will open today, assuming it is given the okay by the state Fire Marshall. However, the adjacent What Cheer Saloon won’t open for another 60 days or so because they still need to acquire a liquor license. The ice cream parlor and Bart’s Black Skillet are currently open for business.