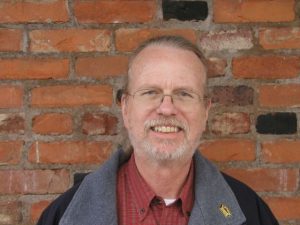 Sonora, CA — It is now safe to say that Evan Royce will be the next Supervisor for Tuolumne County District Three.

After the remaining absentee ballots were counted following Tuesday’s election, Royce increased his lead and now has 52.4 percent. In order to avoid a runoff, Royce needed more than 50 percent of the final count.

“I’m very excited and grateful to all the people that helped and supported us,” says Royce. “I couldn’t have done it without all the confidence of the supporters.”

Royce won’t be sworn into office until January. “The next thing is to get to work and do as much homework as I can to prepare myself to get in there and do some good.”